Results of the survey on men and gender equality

Results of the survey IMAGES Serbia that was conducted by the Center for the promotion of healthy lifestyles – Center E8 dealing with key issues in the fields of life of men and gender equality, including partnership relations, dynamics of family relations and major health and social aspects of life of men were published. This is the first survey of this kind in Serbia and it represents a significant information for better and easier understanding of men and masculinity. The survey was conducted on a nationally representative sample of 1,060 men and 540 women aged 18-60 years. The survey IMAGES Serbia is part of the global survey that has so far been conducted in more than 20 countries in the world. 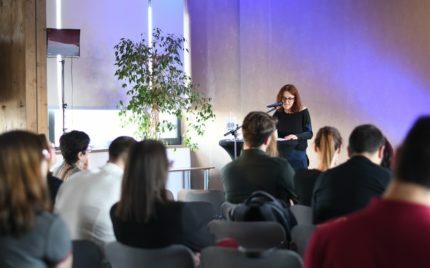 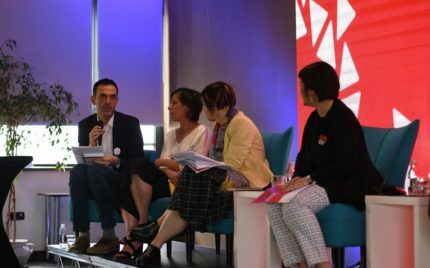 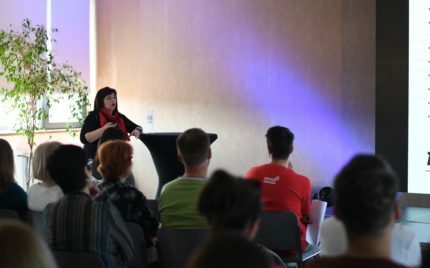 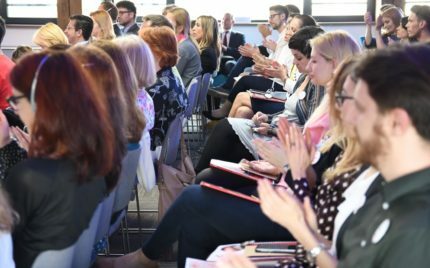 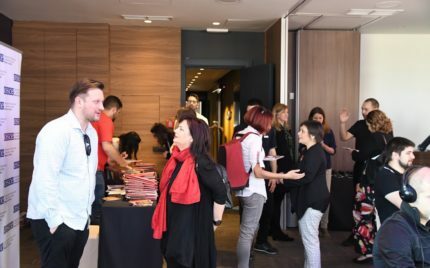 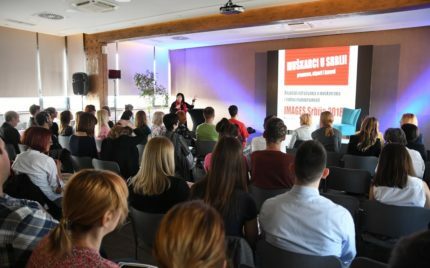 The survey results have shown that the attitudes of men towards gender equality in certain segments of life have changed towards more liberal attitudes (child care), while in the other segments they are still leaning towards the traditional attitudes, especially when it comes to violence against women and men.

The results show that almost half of the respondents have participated in the fights against rival groups, as well as that 60% of young men have touched the girls without their consent or that they have made sexual comments (catcalls). It is especially devastating data that even 18.8% of men consider that there are situations in which a woman deserves beating. However, almost 90% of men have said that they would like to spend more time with their children, and it has been noticed that in families in which the partners have higher level of education division of housework is more egalitarian. 80% of men went with their partners to medical examinations during pregnancy (of which 30% went to all medical examinations). 4/5 of the surveyed men have said that responsibility for children after divorce should be equal. In households 68.1% of men believes that decisions regarding children are a shared responsibility. However, 49.1% agree that changing diapers and feeding children are the responsibilities of the mother.

“What many years of experience in studying topics related to gender equality and specifically men in the Balkans and in Serbia tells me, as is the case with the survey IMAGES, is that influence of the construct about what a man should be is largely present. This also means a high degree of lack of freedom because freedom from social constructs is the first freedom.” Marina Hughson (Blagojević), Lead Researcher and author of the Men and Gender Equality Survey – IMAGES Serbia.

The analysis is largely based on the survey results, i.e. quantitative indicators related to the position, attitudes and behaviors of men in Serbia. In addition to these results, the survey IMAGES Serbia also contains some of the voices of men, gathered during the qualitative analysis, primarily as an illustration of many different ideological and personal positions, different discourses and attitudes.

“He can drink a lot, watches football, goes to Patron Saint’s day celebrations. If he was a sexist, he would f***** some woman. Pseudo-politics from the positions of power. Cynicism is an important feature of this patriarchate, because as if you are not naive. Because it is all a scam. Also the position of infantile patriarchate. Authoritarianism. You look around and you see your dad, grandfather, brother, friends at school and you see that something is always weighed, weighing strengths, and competitions. Often, boys and men have this need to be right, that things are their way. And since I as a kid was watching and listening to what other people were doing, I absorbed many of these things, but not necessarily reproduced them, because I was somehow not in that mood, however, when you are in a peer group, there are certain expectations in order for you to fit in and you have to play by those rules.”

A TYPICAL MAN? (One of the voices of men from the publication IMAGES Serbia)

The survey IMAGES in Serbia was conducted by the Center E8 with the financial support from UNFPA, CARE International, OAK Foundation and the Swedish International Development Agency SIDA. The entire survey can be found at www.images.edu.rs