“Be a man” Club Banja Luka again delighted its fellow citizens with a flash-mob action on the occasion of the Orange Day – International Day Against Violence Against Women. The action was held on Monday, 26 November 2018, at the Krajina Square in Banja Luka.

More than 30 members managed to attract a great attention of passersby with their dance performance and to present them the importance that life without violence has for them. You can see what the action looked like at the video that the members prepared for you! Link to the video: 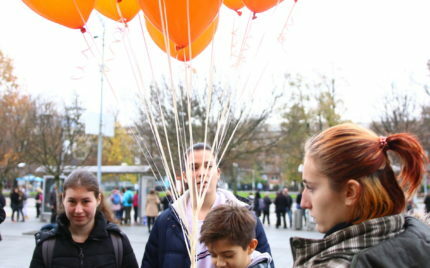 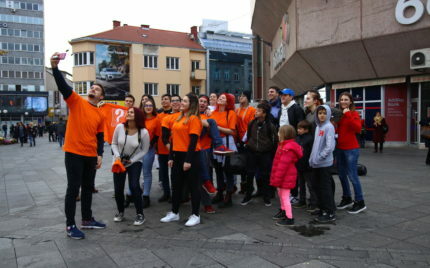 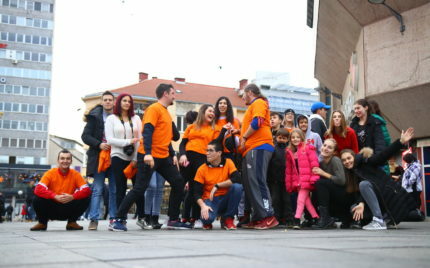 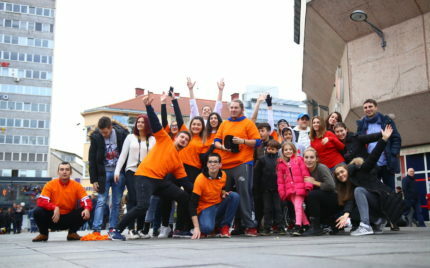 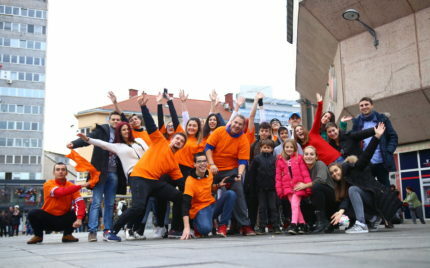 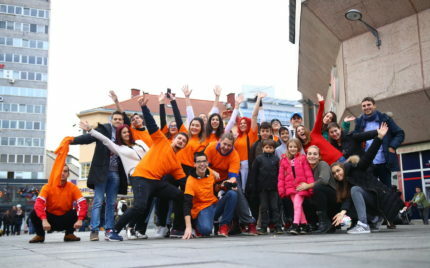 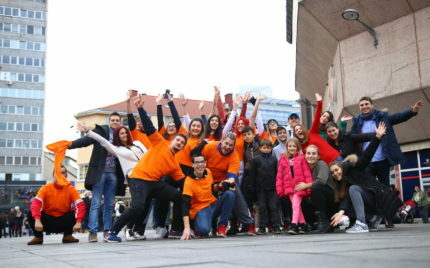 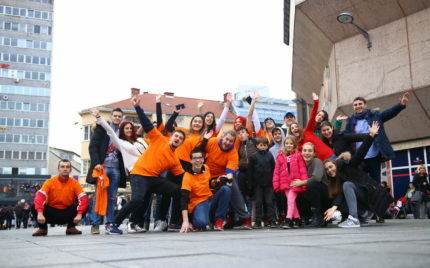 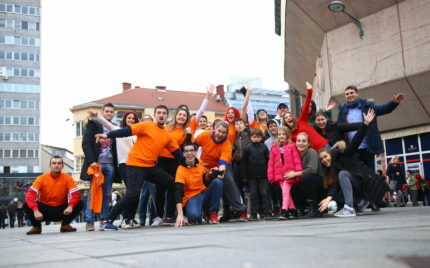 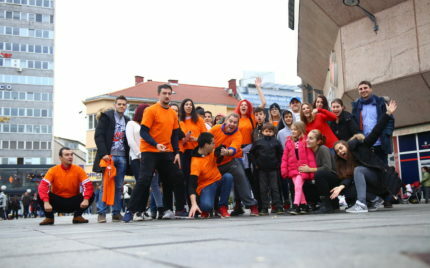 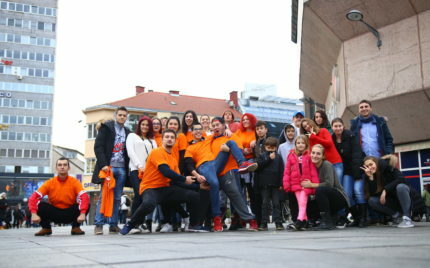 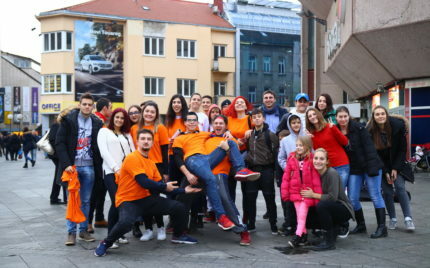 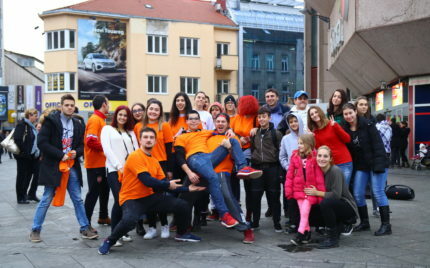 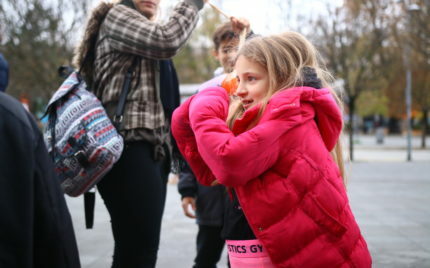 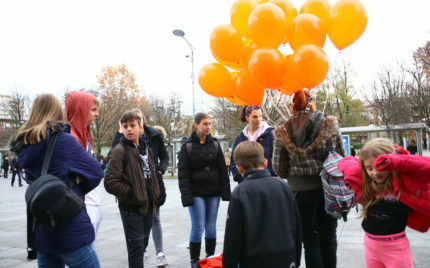 The activity has been implemented within the project “Promoting Healthier Lifestyles among Youth in Bosnia and Herzegovina by Challenging Gender Stereotypes” and the project ” Men and Boys as Partners in Promoting Gender Equality and the Prevention of Youth Extremism and Violence in the Western Balkans ” implemented by the Perpetuum Mobile Institute in Banja Luka. The projects are supported by the Swiss Government in Bosnia and Herzegovina, the Austrian Development Agency and the OAK Foundation and implemented with the support of CARE International, Balkans.